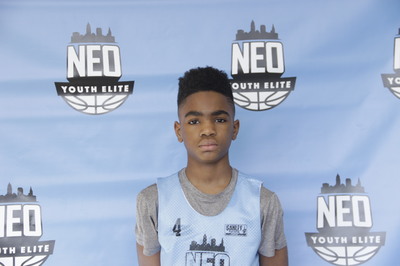 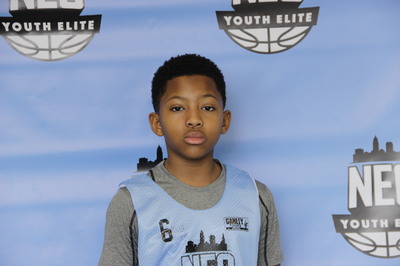 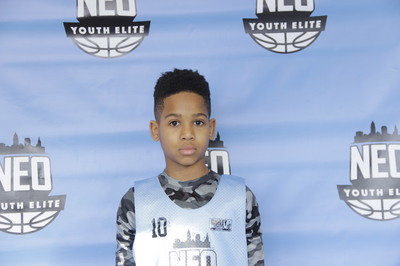 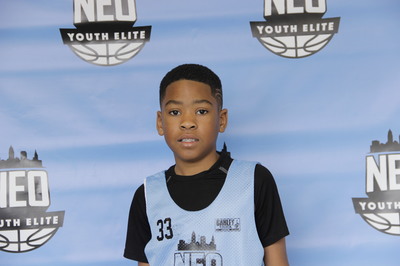 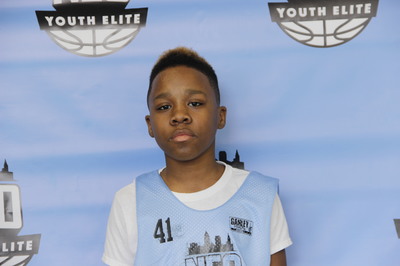 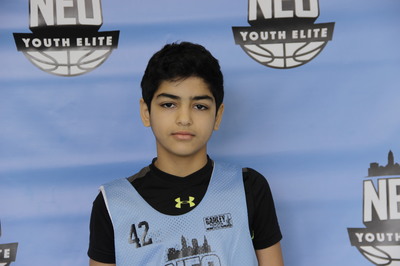 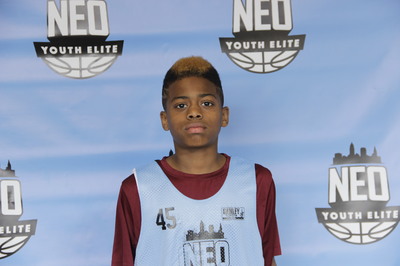 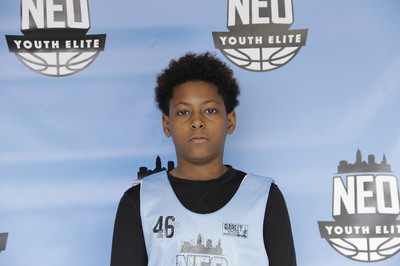 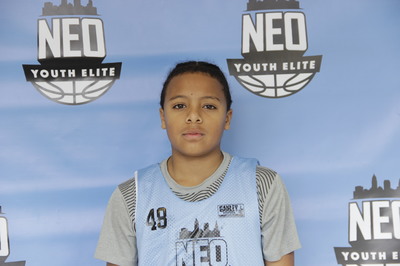 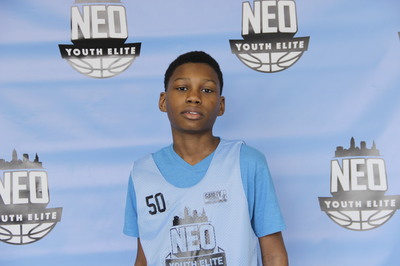 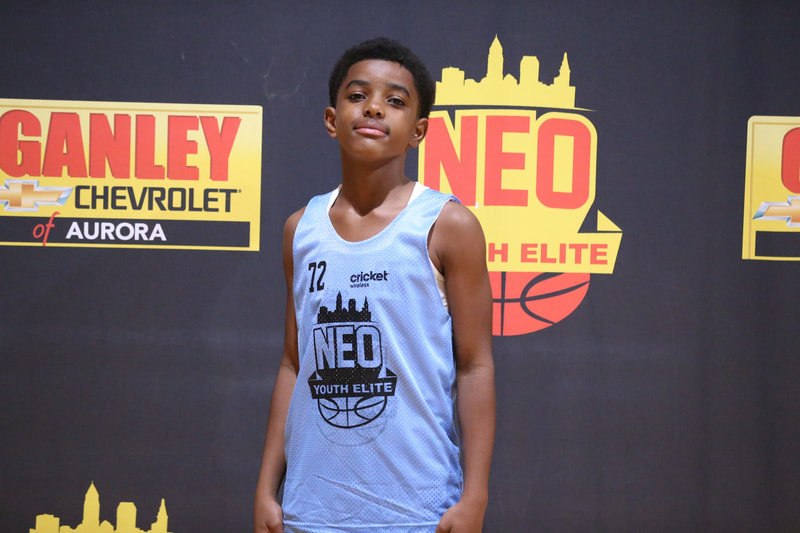 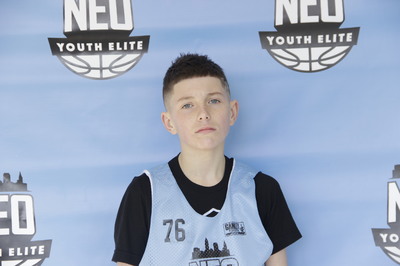 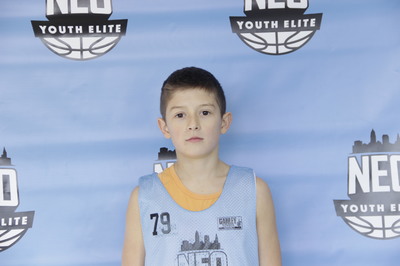 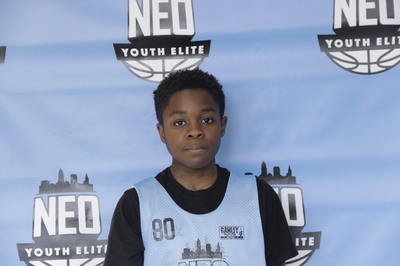 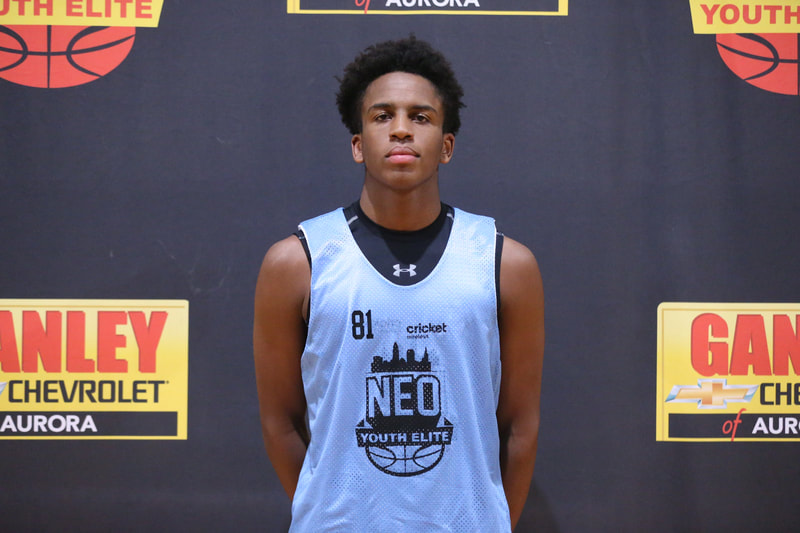 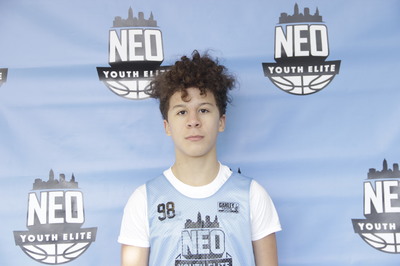 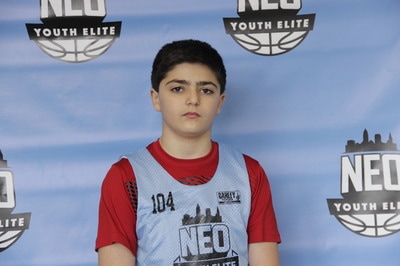 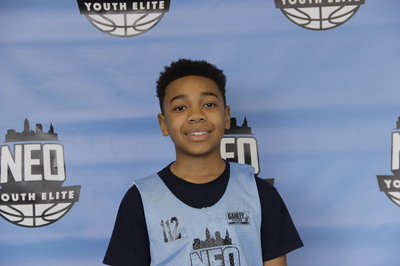 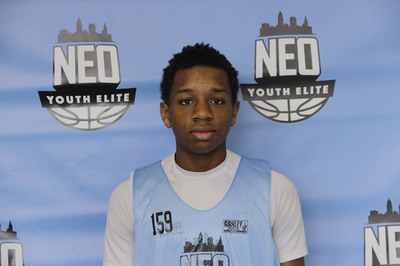 Andrae Taylor
Xavier Peterson #72- played with a lot of confidence and swagger, being able to get to the basket was too easy for X. He stepped outside for long range shots and played some extremely hard defense.

Adam Williams #81- a player with a very high IQ, Adam knows the game really well. Made smart plays on offense and knew where to be on defense. His shot wasn't on , but he did more than just shoot. He ran his team to perfection and lead them to some big wins.

Marquese Josephs #98- true lead guard that made some exciting moves on the go. With nice cross over moves to out of nowhere passes, Josephs did everything he had to do to win games. His court vision for his age is off the charts, the passes he was making we didn't see some of the older players making.

Tye Curry #76- extremely high basketball IQ, did pretty much everything you could think of, handled the ball some, knock down open shots and hit the boards. Very aggressive player that knows all positions and can actually guard every position on the floor.

Kevin Hamilton #49- will not find a more passionate competitor then Kev, his will to win was out of this world. He did everything you could think of for his team to win games.- hit open shots and even shots while being guarded handled the ball and didn't back down from anyone.
Zevin Gadson #45- his speed took him wherever he wanted to go on the court. Very fast with the ball with an attack mindset. Everything was fast pace, he was very strong going to his right and finished well around the rim. Played multiple positions and played all of them the same, he knew nothing but to go hard.

Joshua Adam #80- good with the ball in his hands, tough to guard because he could go right or left and finish with both hands as well. Could knock down shots when team needed him to from anywhere on the floor. Made plays on defense that turned into easy layups on the other end of the floor.

Storm White #41- everyone knew that storm likes to go to the basket strong, but still no one was able to stop him from doing that. He got to the basket whenever he wanted to and did it bunches, from cross over moves to hesitation moves he got there with no problems.

Quadrees Ward #159- very athletic, grabbed some big rebounds over some bigger players. Nice soft touch around the rim for easy
layups and drew fouls. Q could go inside and outside giving teams problems because couldn't find anyone to stop him, a mix match night mare.
Stephen Cornwell #112- found his spot on the floor and didn't hesitate to let it fly, a good confident smart shooter that knew when to and not take shots. Handles where good enough for him to create for others and himself.

Tommie Benn #4- hard nose defensive bull, everyone knows that Tommie loves to play defense and it showed. He picked his man up full court sometimes, went to go trap the ball and hit the boards. When his offensive game start clicking like his defense, he will be a all around great player.

Andre Vasser #202- crafty and shifty ball handler that likes to make his defenders play some real defense on him. When getting by his defenders he made smart decisions with the ball, either taking it to the basket or dropping it off to a big for a easy layup.

Ronald Taylor #50- a true winner that did whatever took to win games. Can definitely tell that Taylor loves the game, did everything from scoring to rebounding to passing. A really good teammate and very coachable.

Sayed Abuhamdeh #42- comes from a family that loves to score the ball, didn't do much scoring but we know it's coming. Really hung his hat on playing defense and being a good teammate. Knew the game really well, high IQ that's only going to get better.

Jason Lagana #79- finished very well, couldn't leave him alone anywhere in the paint because it was guaranteed points. Nice shooting form when he shot the ball. As he continues to work on his game, those layups  will be three point shots soon.

Jeremiah Hendrix #33- always was in attack mode, knew one speed and that was fast. Goes extremely hard at all times, getting to the basket was his strengths. On defense he caused problems for everybody, wasn't afraid to guard bigger players or faster players

Patrick Williams #6- Pat shot "lights out" all weekend, every one knew what he could do but that didn't stop him from getting buckets. He could attack when it was there or kick it when nothing was open for him, a hound on defense that's only getting bigger and stronger.

Jalen Davis #10- extremely fast with the ball, you would think Jalen was running with out the ball the way he ran pass defenders with the ball. Used his quickness and speed to get wherever he wanted on the floor and used his speed and foot speed to make stops on defense.

Tyrell McNair #46- strong finisher when having the ball. Not too many players could finish the way Ty did. He could probably lead this class in and 1's he was just stronger then a lot of kids and made sure he finished open layups.

Anthony Mourad #104- really impressed by the way he made his way to the basket, not just a average take to the basket, he got there by euro step spin moves and jump stops. When going to the basket is this easy it opens up other things like shots that he knocked down and nice passes to his teammates.