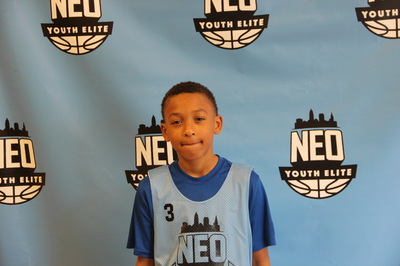 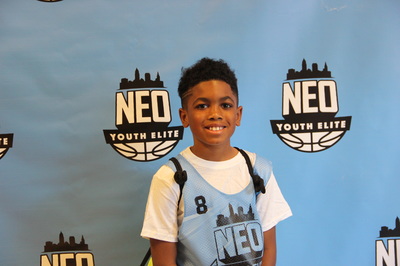 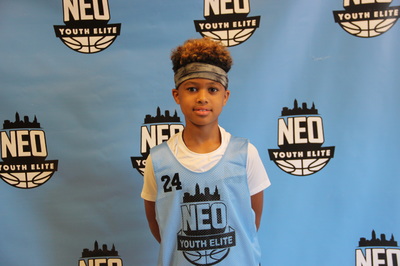 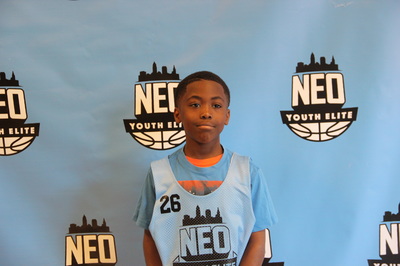 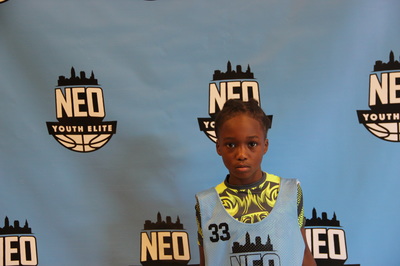 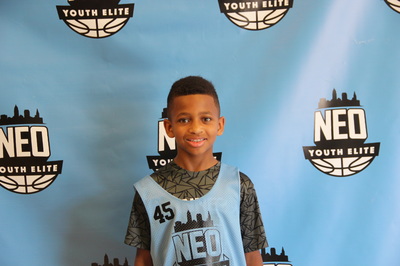 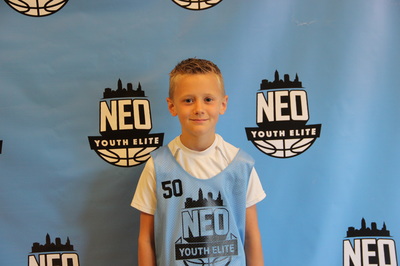 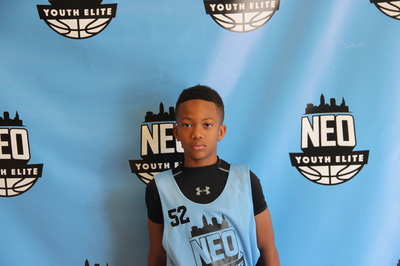 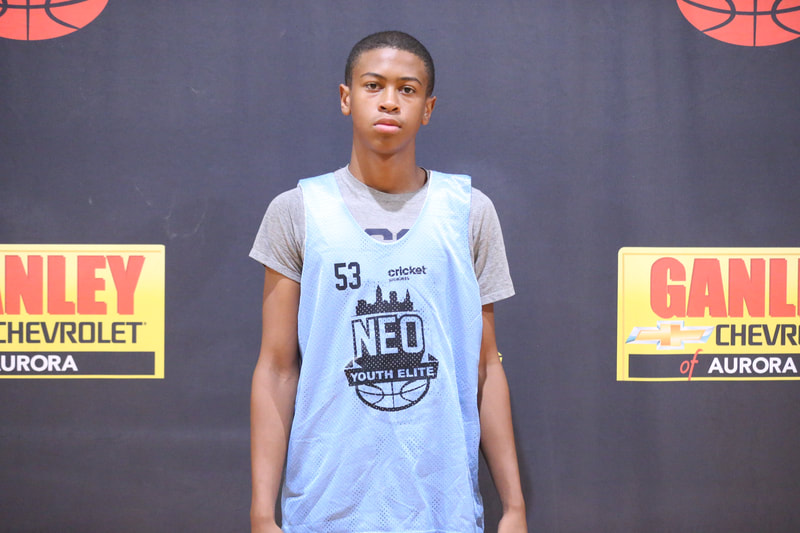 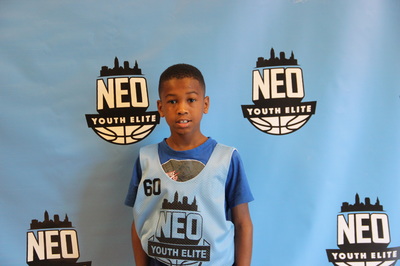 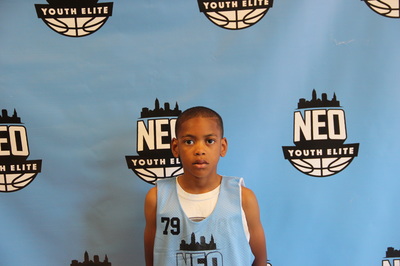 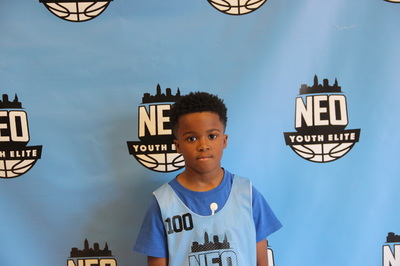 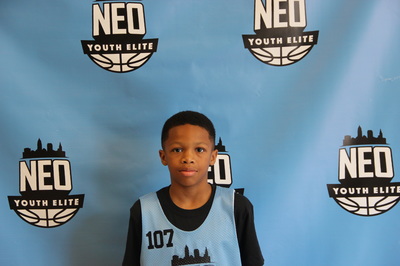 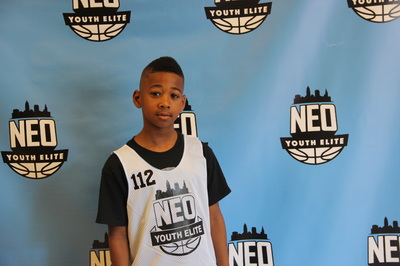 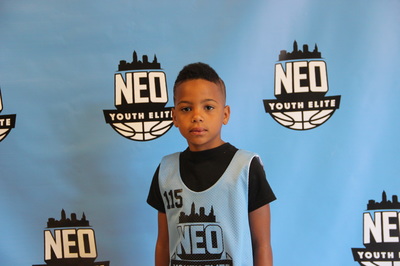 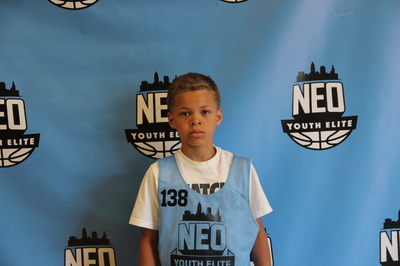 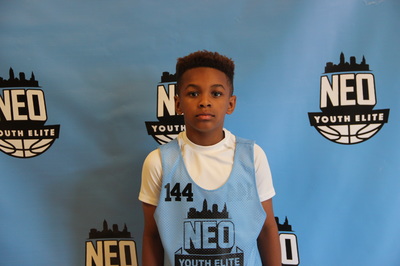 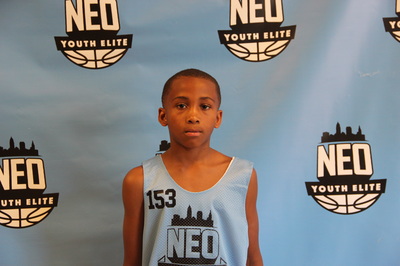 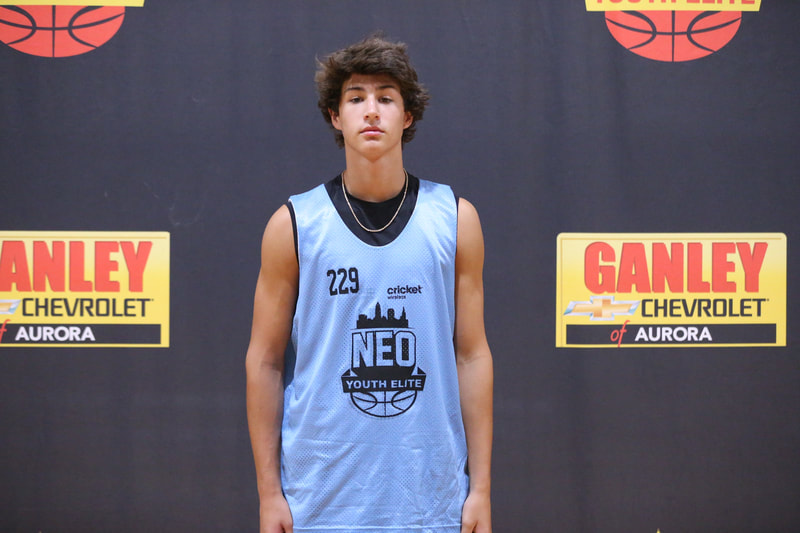 Ashawn Moore
#52 Mike Jones- Mike made his name known last NEO camp and finished where he left off. He ran his team all weekend, making nice passes and hitting big time shots to win games. Mike pretty much made his mark at NEO and now the nation his getting a feel of what we saw first!

#138 Jovaan Daniels- we heard kids in the crowd scream out "Steph" every time Jovaan touched the ball. The ball was either going up, or somebody was getting a nice pass out of no where from Daniels. Even though we knew Jovaan could shoot the ball, he did more than we thought, and was impressive while doing it.

#59 Ashawn Moore- owned the boards all weekend, if a shot was missed he made it his business to either grab it or some how get his hands on the ball. Ashawn put in work this weekend not only on the boards but all of the little things like setting good screens playing good defense- that is what sets him apart from others.

#53 Devin Houston- when things got crazy Devin was the guy to settle everything down. He ran his team extremely well, whenever there was a need for a play to happen Devin made it happen; whether it was making a shot, getting a stop or getting dirty and going for the rebound he did it and did it well.

#50 Noah Elser- every fast-break play Noah was the first person down the court, he ran the floor like no other and  got so many easy points. We haven't seen that much energy from a kid that young in a while, his motor didn't stop and when you have a consistent motor like Noah's you win ball games.

#144 Nick Byrd- Nick was the guy that wanted to guard whoever didn't matter if they were bigger, faster, or stronger than him. Whoever thought they had things rolling he put a stop too very fast, he was his team stopper. Nick proved that defense wins championships

#8 Kenny Scott- if there was a all out hustler award Kenny would have it hands down. There wasn't a time on the floor when he didn't go hard, we knew he was going to go hard because it started in layup line and transitioned over to the game. He did all the little things and wasn't afraid to take risks.

#229 Michael Thompson- Mike deserved to be in the all star game not for just his skills but Mike is only a second grader playing against 3rd and 4th graders. He didn't back down from anybody.  Judging by his game you wouldn't even know he was a grade or two younger than everybody else.

#79 Aden Chase- was one of those quiet  kids but his game did the talking for him. There were times that  he showed his game can be loud as a packed house and sometimes he showed it can be quiet as a empty gym. When Aden was loud and aggressive he was unstoppable!

#100 Marquinn Weston- is a winner and it showed, he was all about blood sweat and tears for the game. He is a emotional player that wears his heart on his sleeve and takes pride into this game. He definitely has passion and extreme  love of the game.

#3 Marcus Johnson- with all the national attention that Marcus has been getting, he didn't disappoint not one writer that has been writing about him. The smooth lefty took charge from game 1 until the final game. Scoring in bunches and making passes some of the older kids probably couldn't make. Marcus is a grade younger then everybody he played against, but his game didn't show it. He got the nickname "something else" because that's what his game is.

#26 Chris Thomas- one of the best handles we have seen in his grade at camp. Chris dribbled his way to good and great situations, there wasn't a defender that could stay in front of him or interrupt him from doing whatever he wanted to do.  He made sure his teammates scored as well because that is what good  point guards do.

#153 Darryn Peterson- there wasn't much that Peterson didn't do. Every time he stepped on the floor you just knew he was there, every offensive position he was either scoring passing or trying to get a offensive rebound. On defense he stepped up to any challenge and he didn't back down from anyone. A true competitor with a killer instinct.

#107 Jason Henlon- was a scoring machine all weekend, from long range three pointers to attack the basket getting easy buckets to and ones. Jason can flat out score and everybody in the gym knew when he got the ball that you could almost guarantee a bucket. On defense he was solid as well.

#33 Kerran Stokes- the small quick guard used his quickness and speed all weekend to get where he wanted, and to do whatever he wanted to do. Even though Stokes was a smaller guard he used his heart and speed for his height. Good handles that controlled the offense but even more good defender.

#45 Daunye Williams- some people just have a will for scoring the ball and Daunye is one of those people. Not only was he was good scoring but he understood when and when not to take shots. All of his shots where in rhythm and defenders knew they couldn't leave him open.

#60 Daron Miles- lived by the saying "defense wins championships" everybody knows that "Ron Ron" is a lock down defender. At times Miles would pick up his man full court and harass them the whole way down the court. If there was a best defensive player award in the camp Ron Ron would definitely be one of the finalist to get it.

#24 Chris Culp- Chris knew his size was going to be an advantage over everybody else an he knew how to use it. He used his body to get easy buckets and clear path rebounds. He made his living in the paint getting easy put back points and rebounds. On defense he contested shots and was a force to move out of position.

#115 Maurice Hamrick- was a offensive threat all weekend, creating for others is what made him really stand out. It seemed like he enjoyed it more when his teammates scored and did something well more. A true team- first player that wanted nothing but the best for his team and it showed.

#112 Deon Johnson- Deon was spectacular this weekend! He made his business to rebound, score, defend and even kept good energy supporting his team when he wasn't in the game. Wherever the coach needed him to play or what ever the coache needed done in the games  he did! He is one of those coaches dream kids!